by Krynn Ang
in Asia
0

Finally, Capital 21 at Tampoi, JB is opening its door on 17 October 2018 and just a 20 minutes’ drive away from Woodlands Checkpoint. What makes Capital 21 stands out is the indoor theme park, and thematic theme cities namely America, Europe, Australia/Oceania, Asia and Middle-East/Africa. This reminds me of Terminal 21 in Bangkok which has the same concept.

The indoor theme park will take up the third and fourth levels of the mall and will feature three main sections – Movie Planet, Cartoon Planet and Music Planet. Movie Planet will be the thrilling rides such as Transformers, Dinosaur World and Haunted House. The Cartoon Planet is more kid-friendly, featuring “kiddy attractions” such as Tom and Jerry, Garfield, and other animated characters. 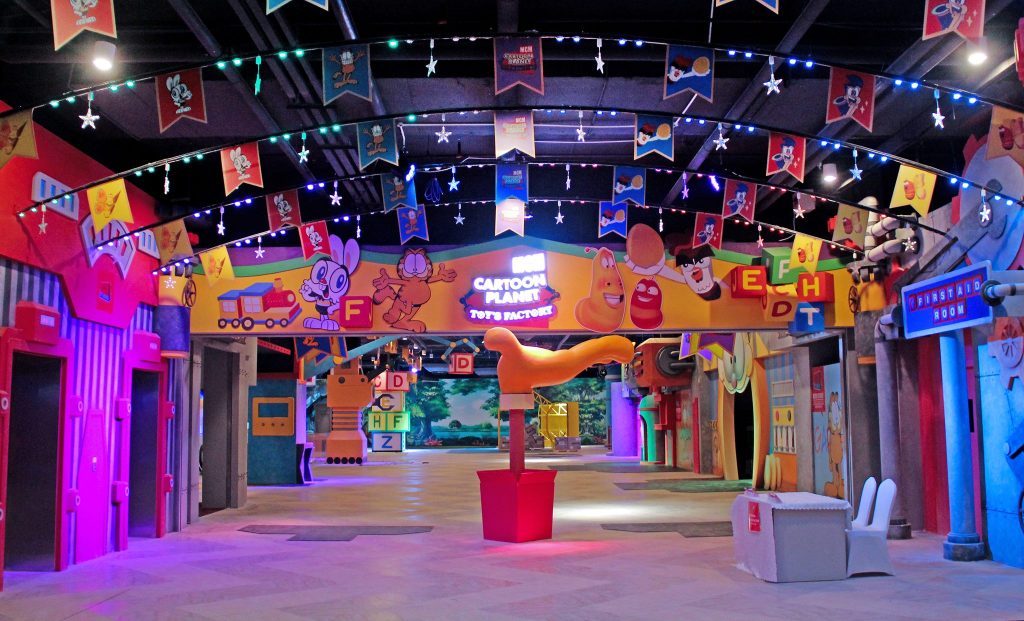 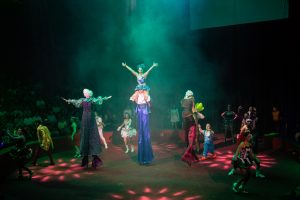 Featuring America (Upper Ground), Europe (First Floor), Australia (Second Floor), Asia (Third Floor) and Middle East (Fourth Floor). They design each level to represent its respective continent. Here, you can get to experience and “travel around the world” in one day.

Hence, get your camera ready and prepare to take lots of photos from the various theme at Capital 21. 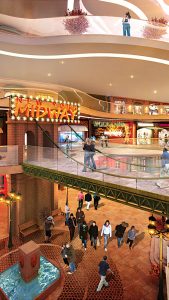 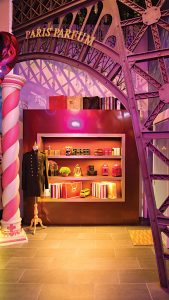 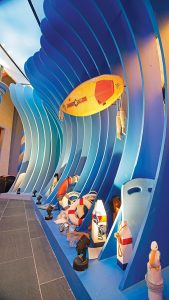 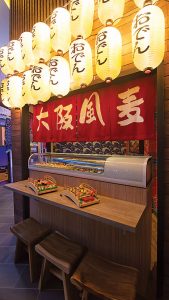 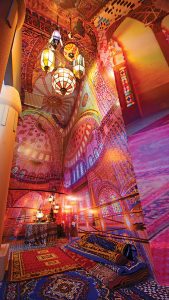 All about Breast Cancer Screening!

Is Guan Yin believer allow to eat beef & Buddhist to be vegetarian?

May 10, 2019
Warning: A non-numeric value encountered in /home/customer/www/blog.yuupz.com/public_html/wp-content/plugins/jnews-review/jnews-review.php on line 212

No Result
View All Result