66 Singapore schools to have new principals in 2019

by Krynn Ang
in Education
0 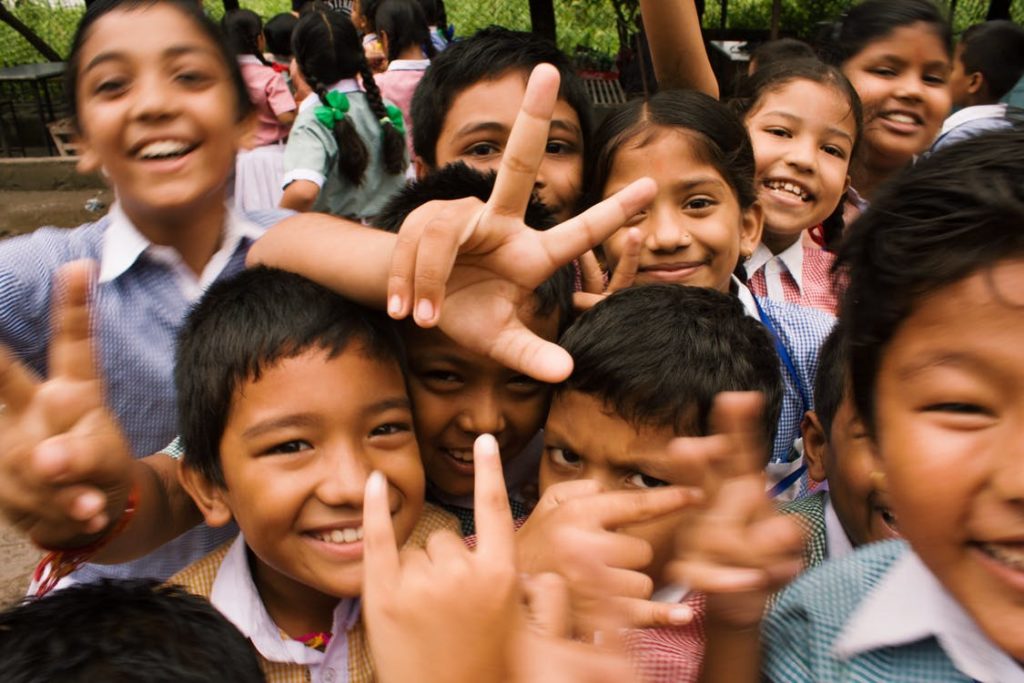 The Ministry of Education (MOE) has released an update that there is a rotation of school principals in Singapore. This move comes as part of MOE’s yearly reshuffle exercise.

They will appoint them at the Appointment and Appreciation Ceremony for Principals on 27 December 2018.

Why is there a need to reshuffle?

First, it allows schools to benefit from new perspectives and enables experienced Principals to share best practices across schools.

In addition, they will have the chance to take on new challenges, and contribute by shaping and strengthening the work of the schools they’re appointed to.”

Lastly, the MOE had earlier announced that they would merge 14 primary schools, 6 secondary schools and 8 junior colleges in 2019. Due to the merger, they will need to re-appoint the Principal to the newly school.

The principals of the four merged JCs:

MOE merge the first time for JCs in Singapore.

MOE also announced that out of 66, 10 are new appointed Principals. They will post 3 at primary schools and 7 at secondary schools.

Is Guan Yin believer allow to eat beef & Buddhist to be vegetarian?

No Result
View All Result